Vanilla, also known as the queen of spices, is extracted from fermented pods, the orchid genus "Vanilla". The plant itself is a creeping plant several meters long. Its flower is so cleverly built that it can only be fertilized by hummingbirds and certain insects. The vanilla plant is native to the primeval forests of Central America, Mexico and northern South America.

Aromatherapy knows that vanilla has a skin-nourishing and antispasmodic property. It is used for nervousness and irritability, because it has a balancing, relaxing and menstrual promoting effect.

The love of vanilla is what we are all about. Worldwide. We have known vanilla since we were born, because breast milk smells delicately of it. But cosmetic baby products such as creams or baths also contain vanilla. It is used for nervousness and irritability, because the spice has a balancing, relaxing and even aphrodisiac effect. Real vanilla is now precious, because of weak harvest periods it is currently even more expensive than silver. Thus, vanilla is the second most valued spice in the world after saffron. 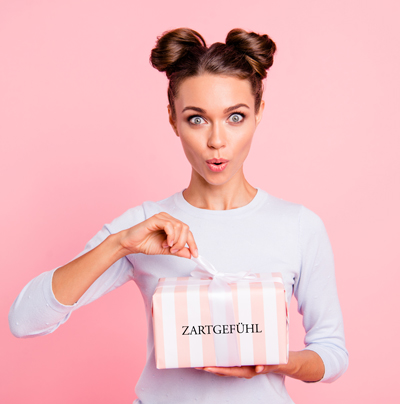